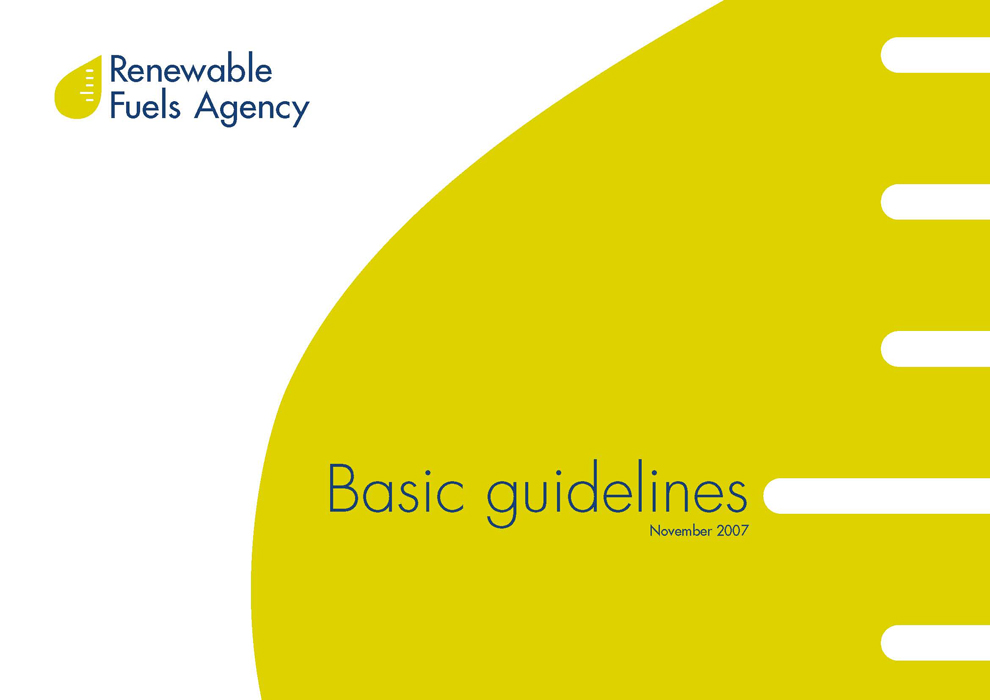 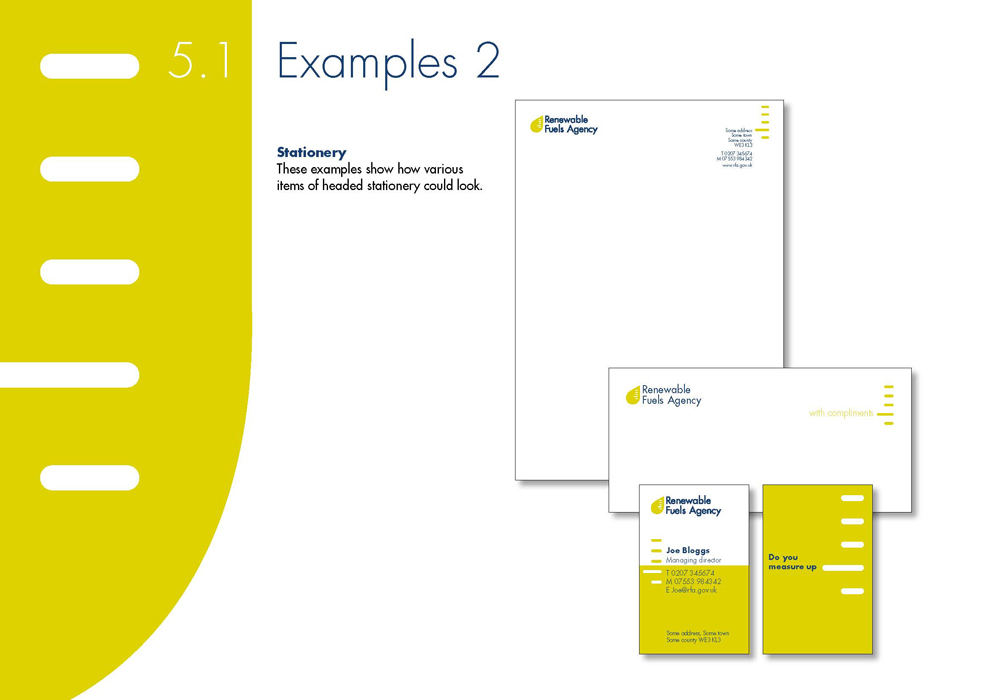 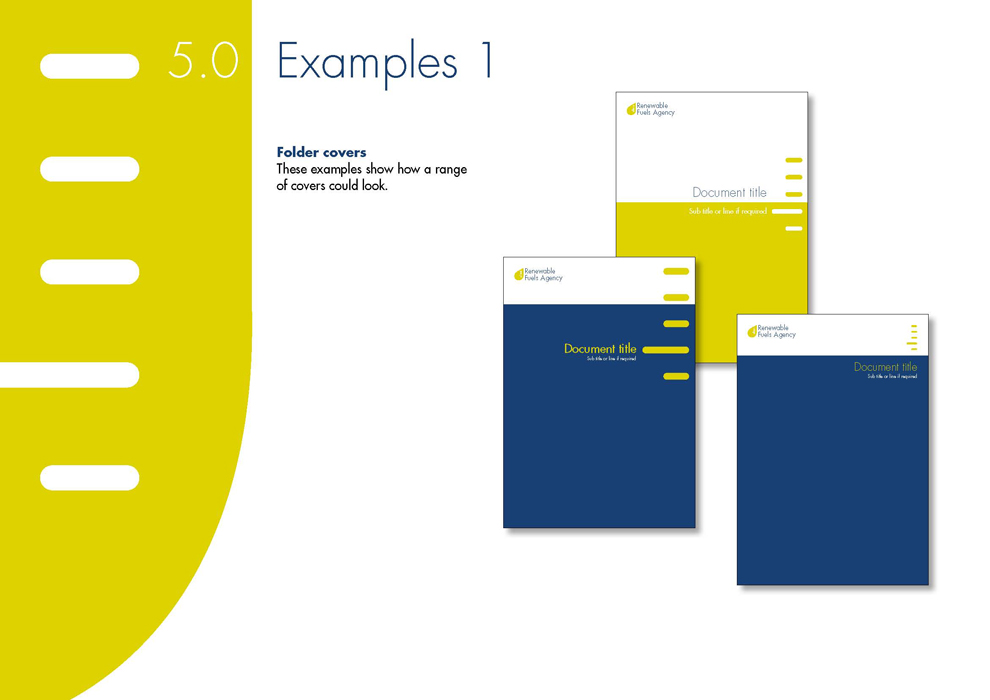 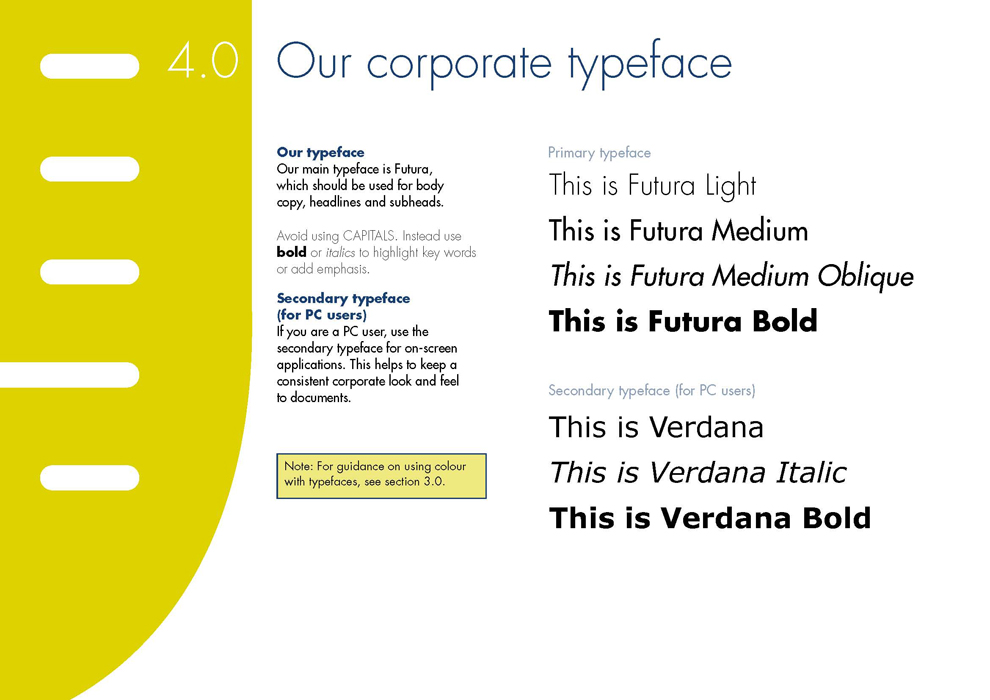 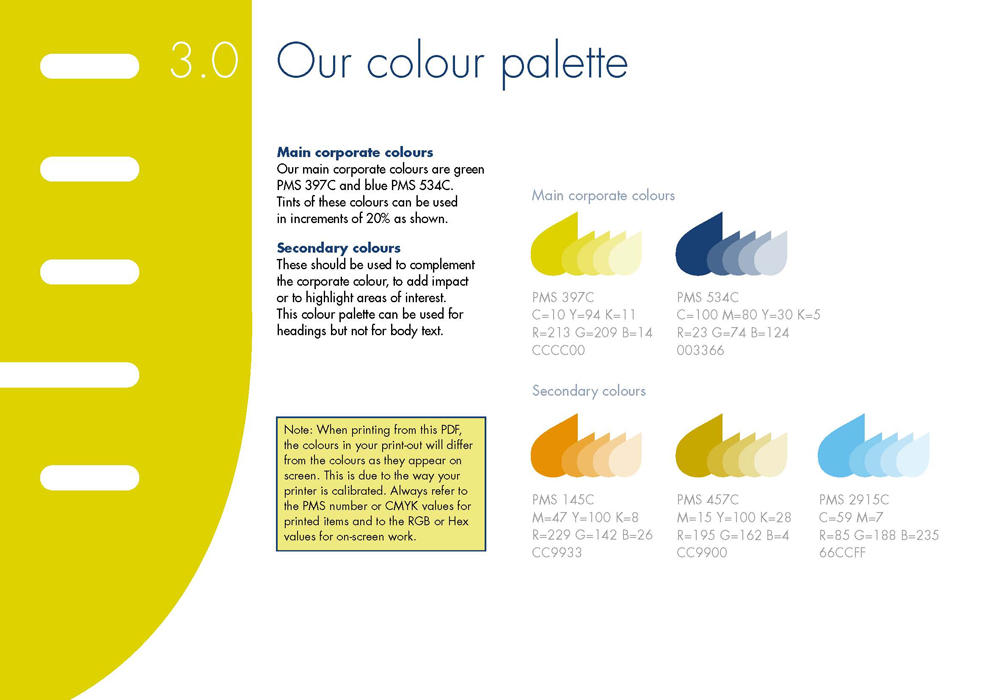 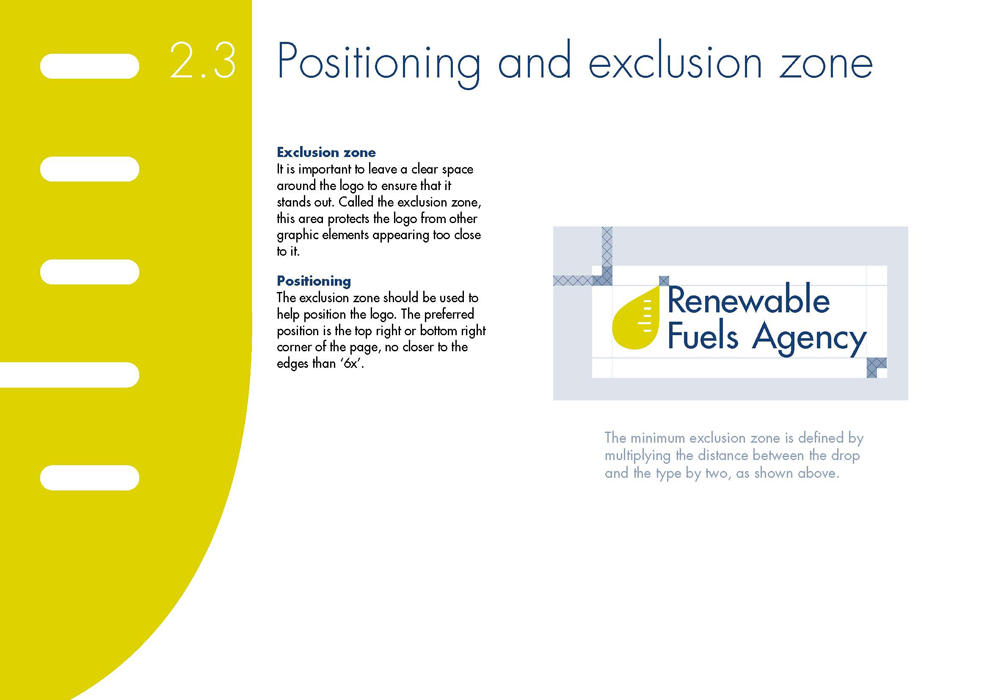 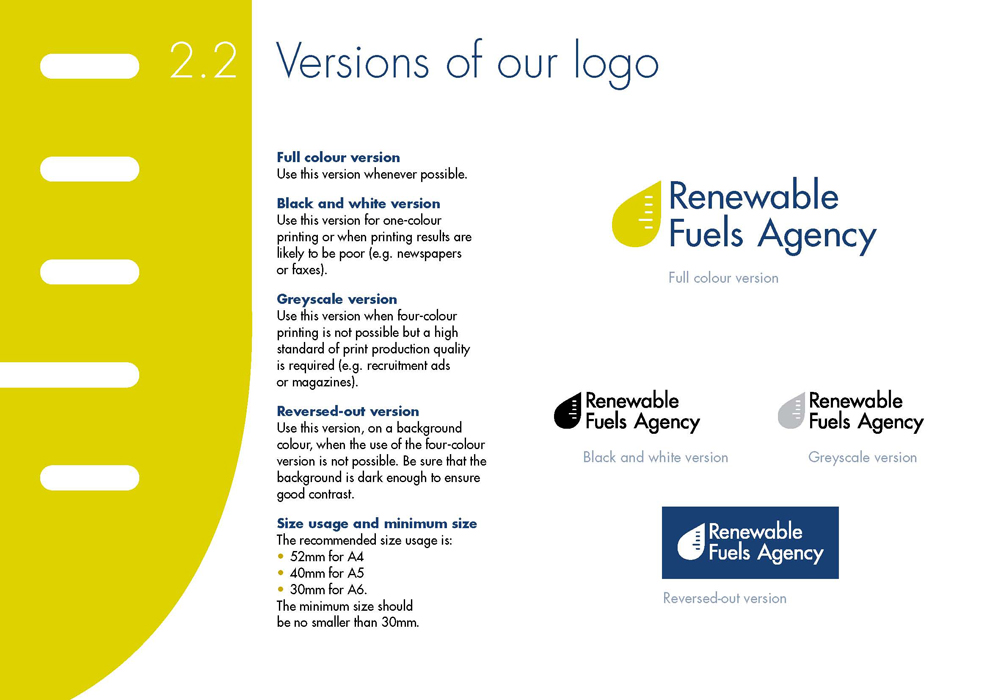 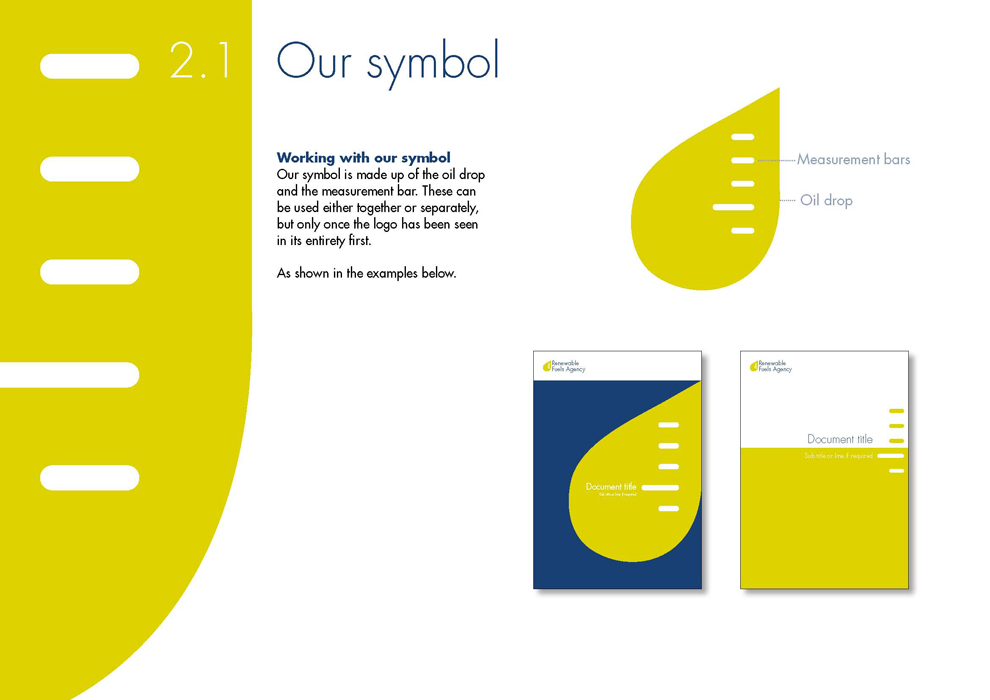 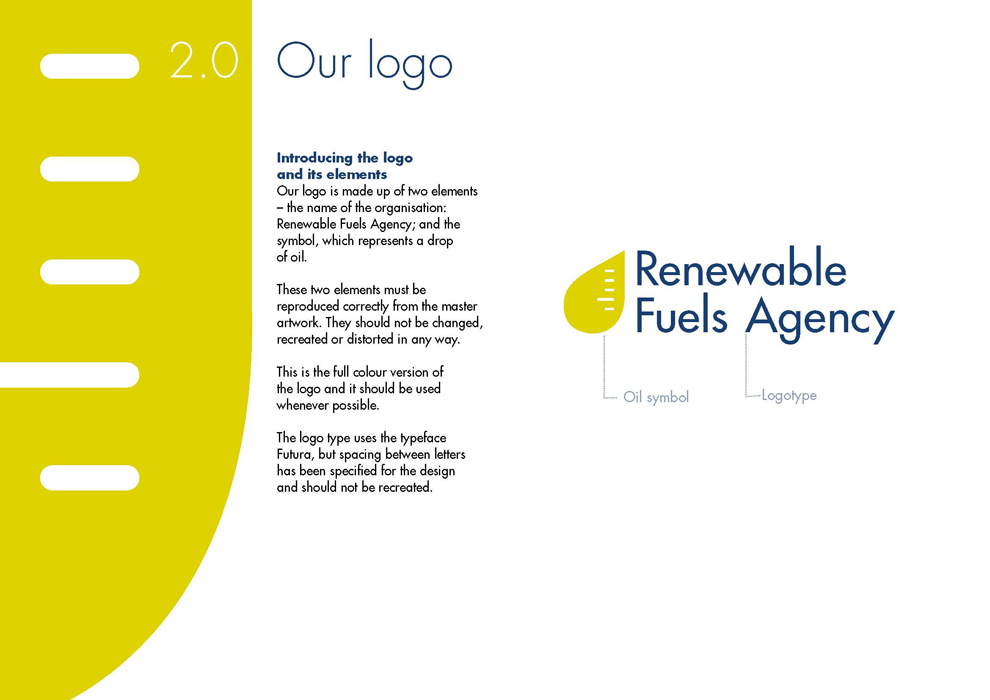 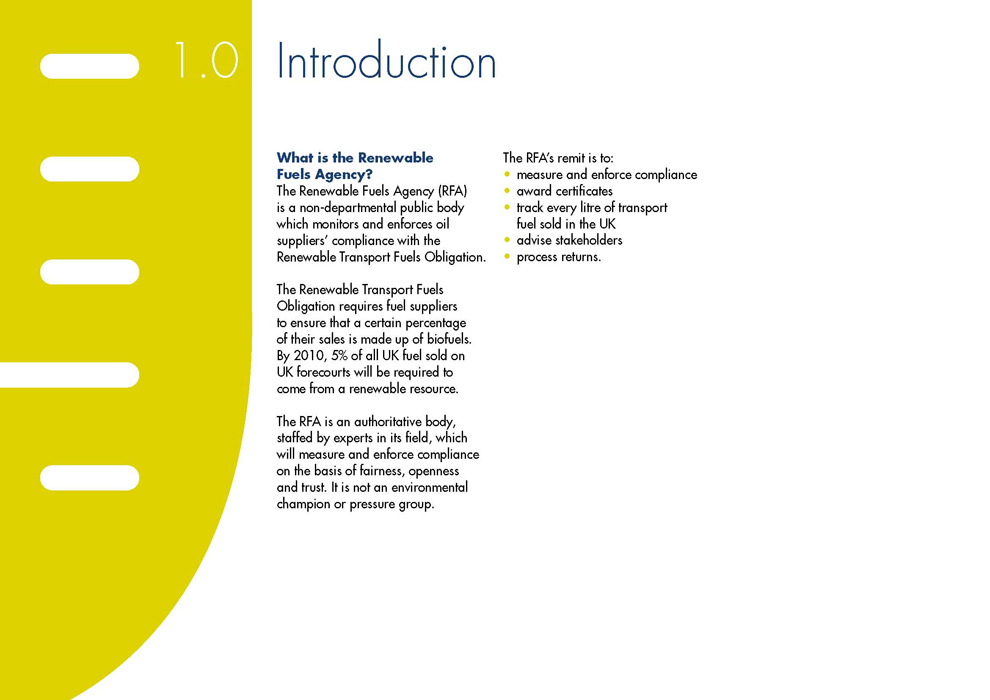 The Renewable Fuels Agency’s priorities were to measure fuel use by motorists and to promote the use of biofuels by oil refineries and car owners. The project was to create a brand identity that clearly indicated their area of business and use it as a tool to communicate effectively to various audiences. This also included developing their mission statement, values and messaging via workshop sessions.