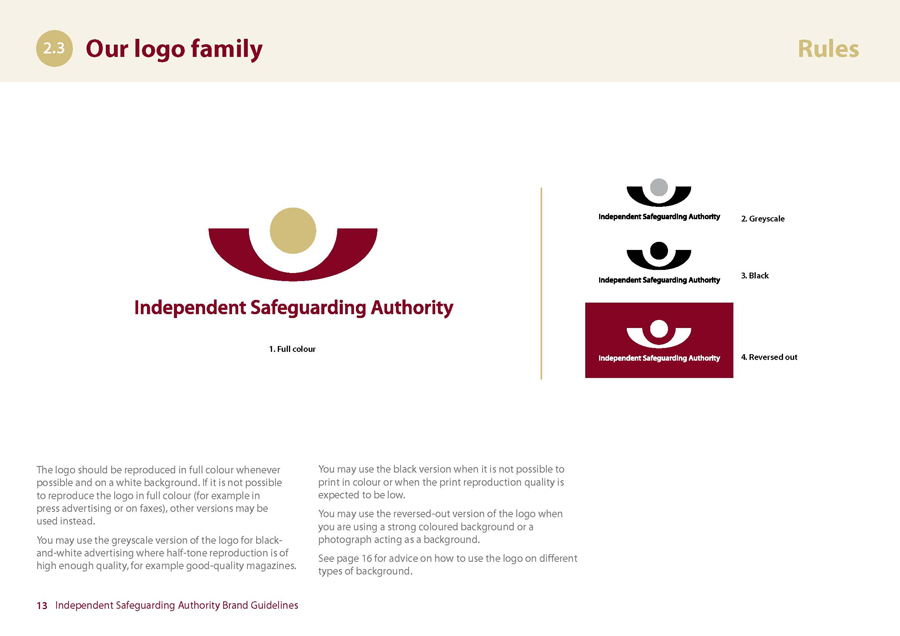 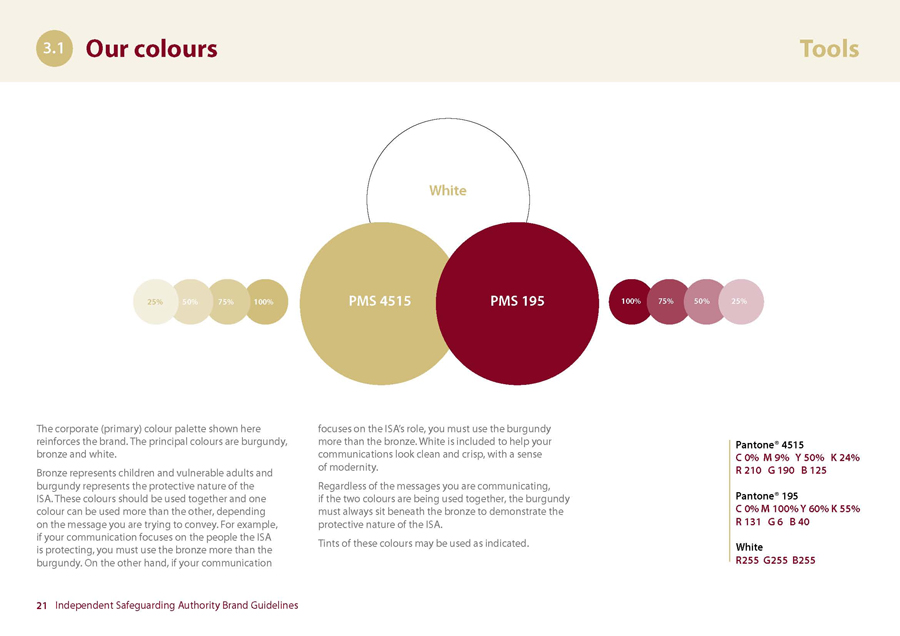 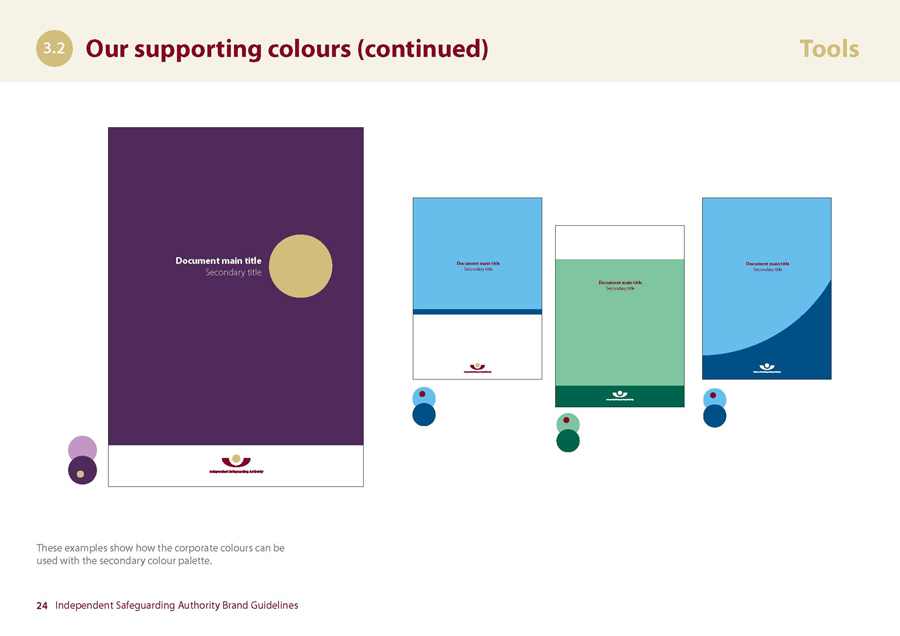 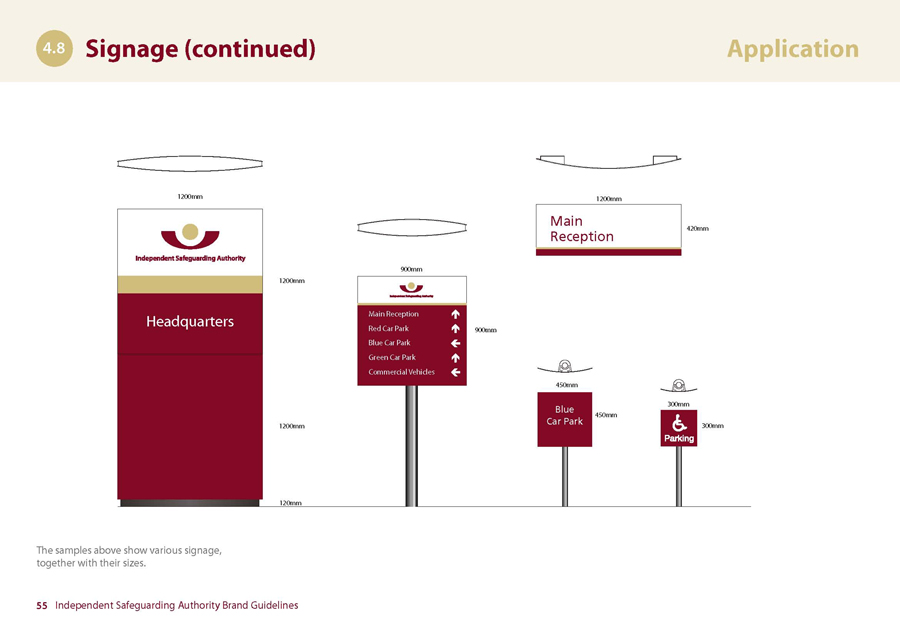 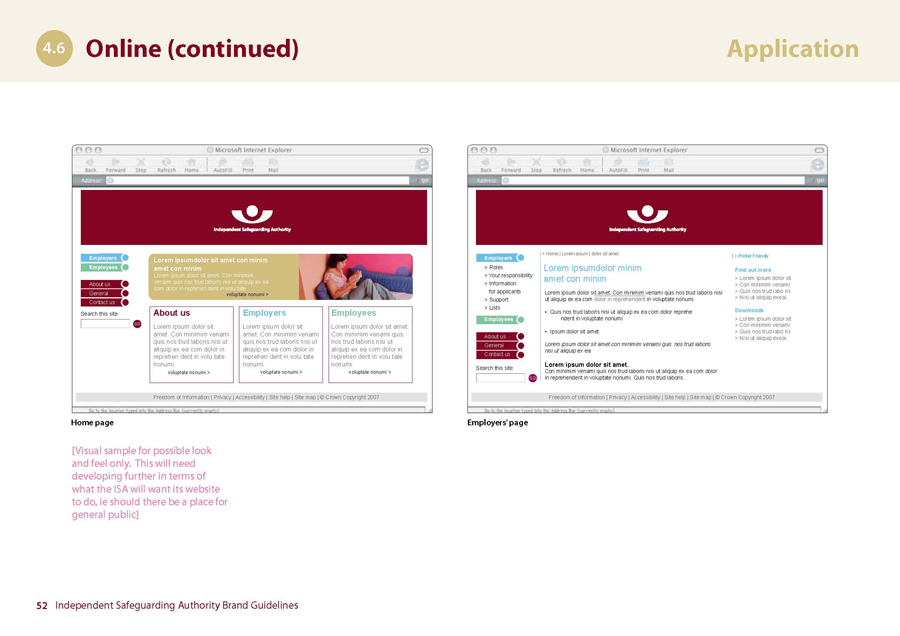 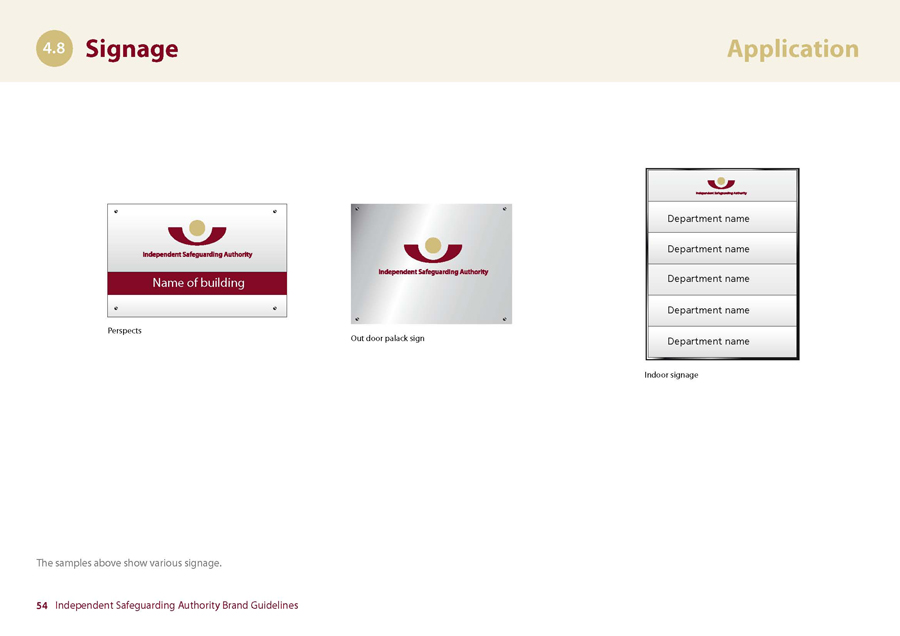 The brief was to create a brand for the ISA. The scope of this work included developing and defining the brand’s core purpose, vision, values, benefits, mission, naming, identity, tone of voice and a messaging framework. The first phase was to create the logo, guidelines and launch materials.