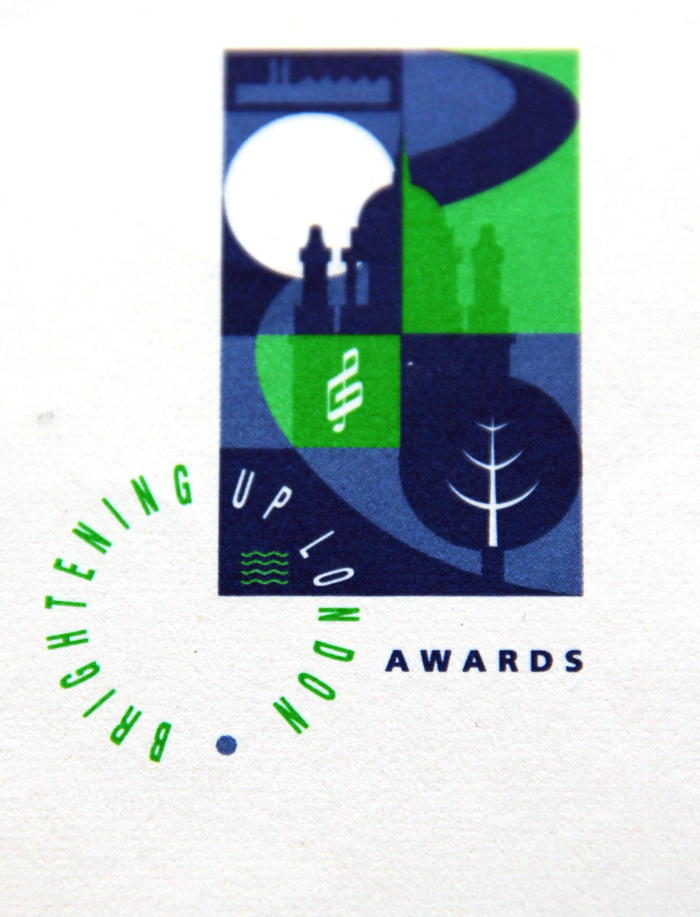 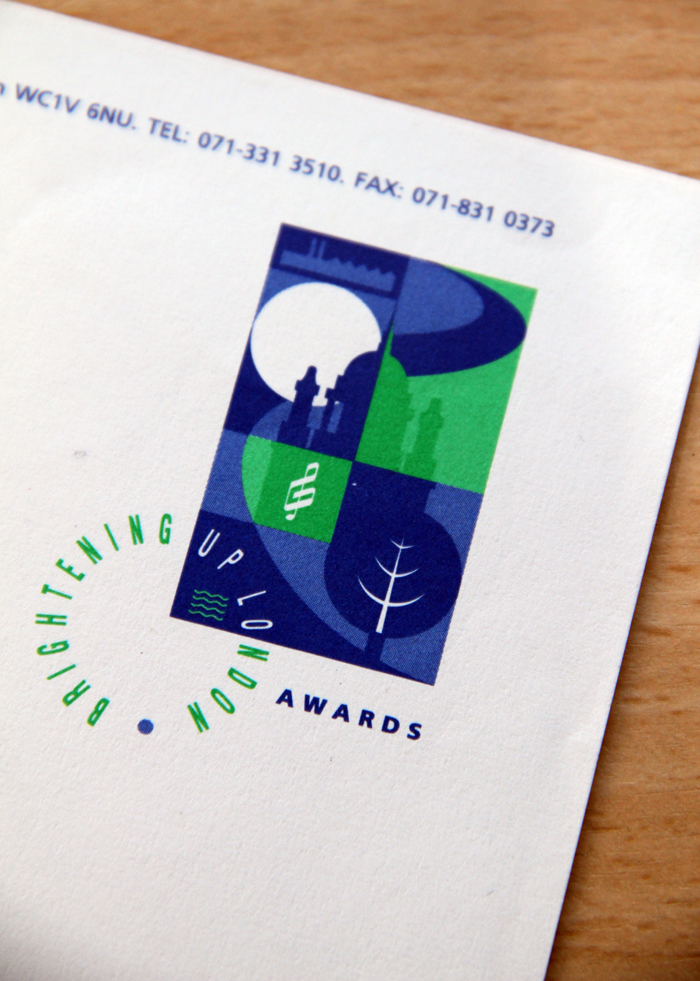 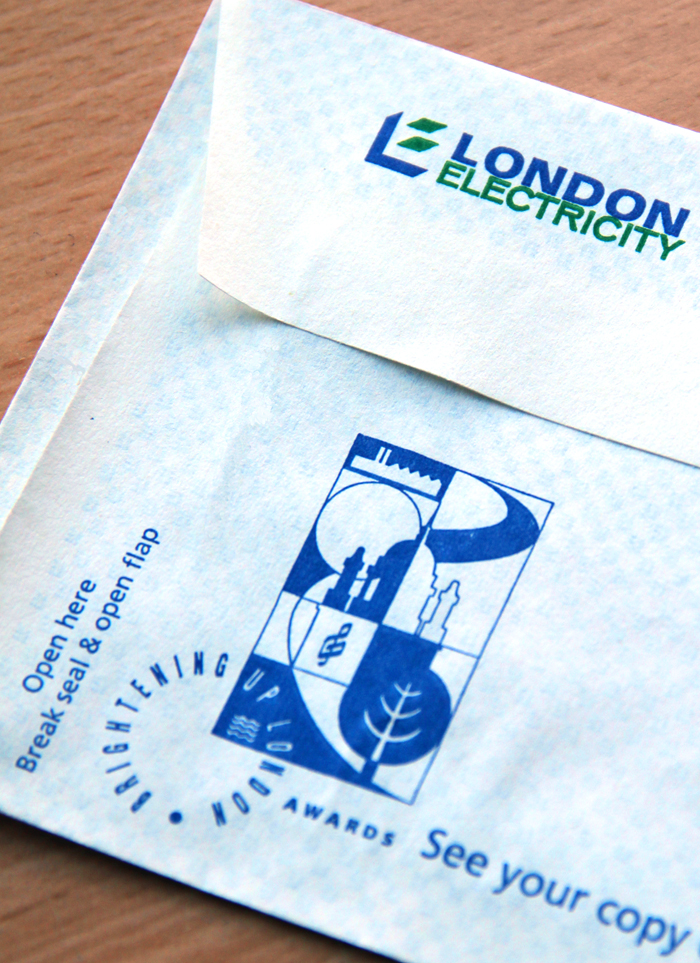 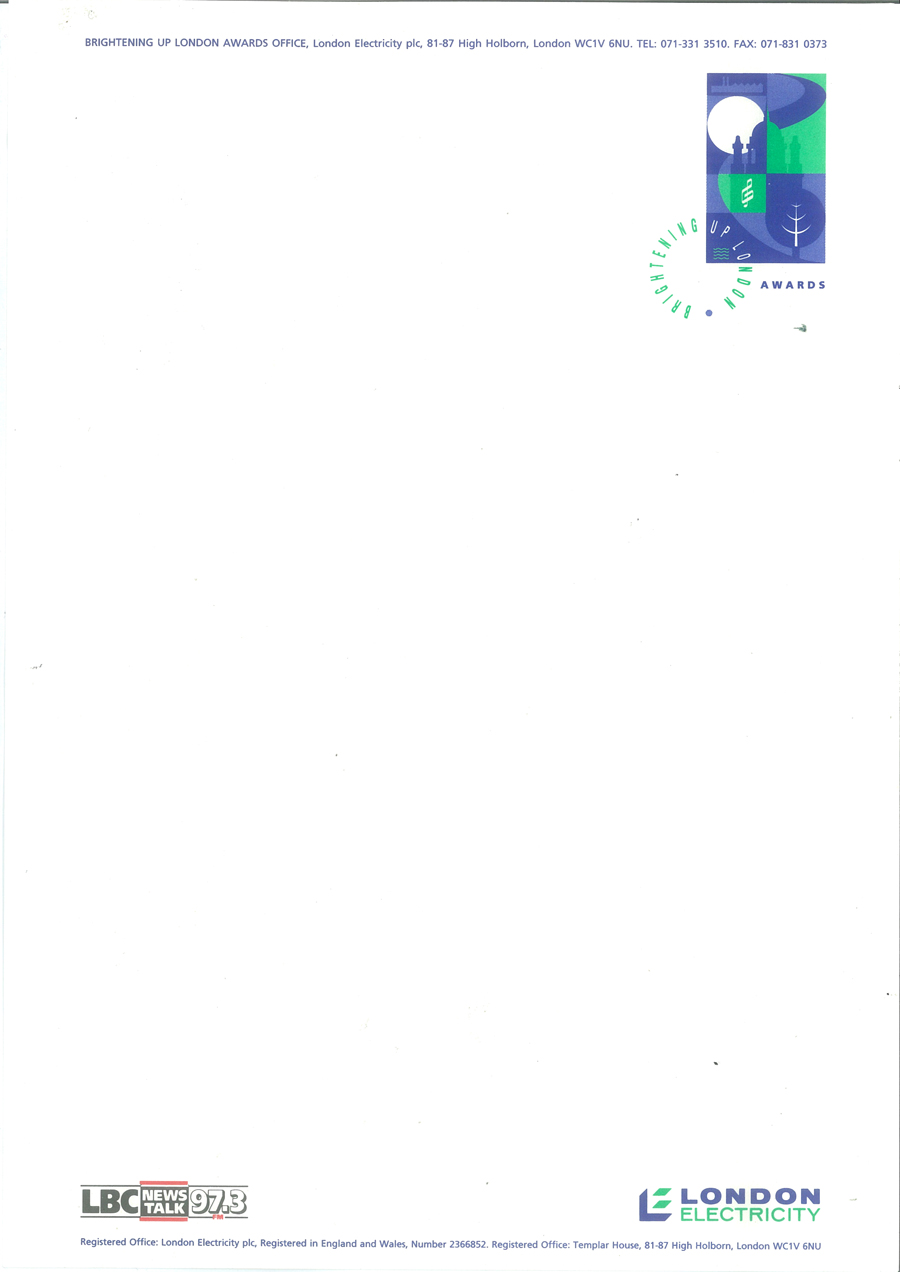 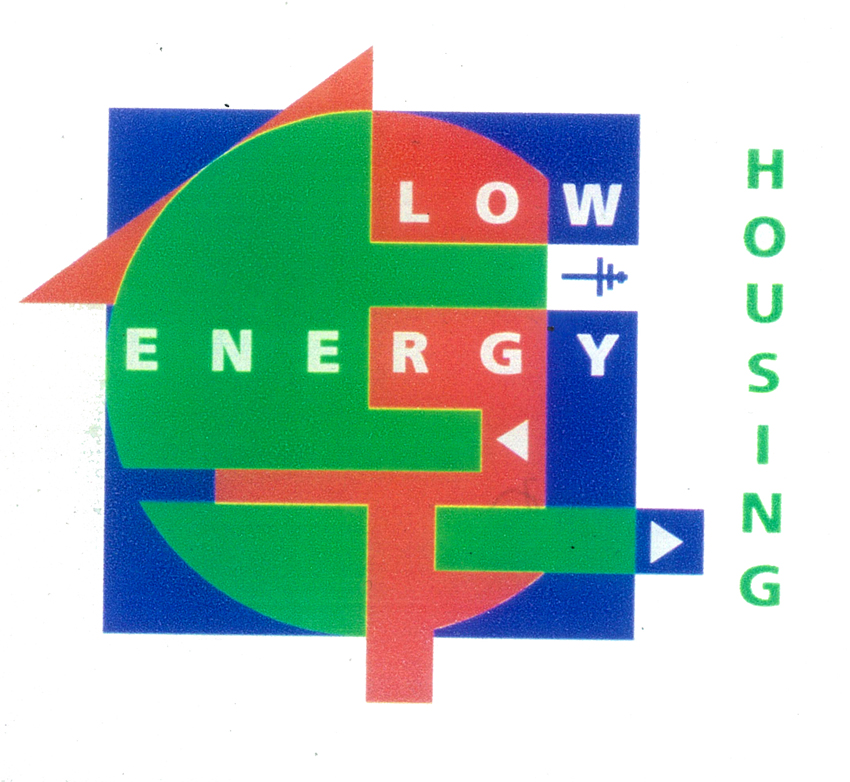 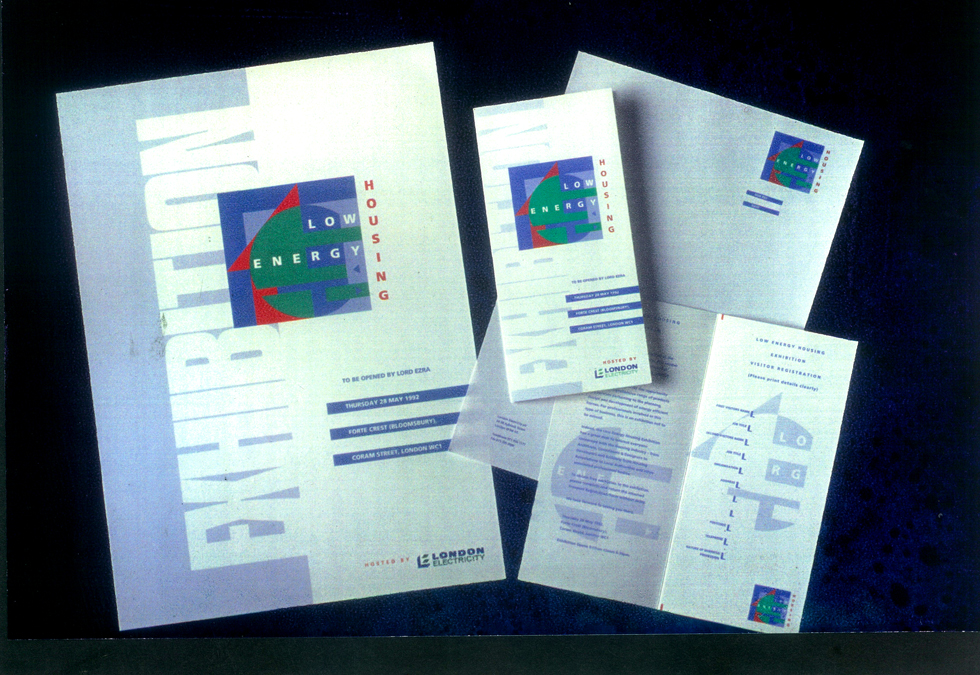 London Electricity wanted to play their part in cleaning up the environment and rewarding people who had innovative ideas.

The examples shown feature the logo that was created to celebrate these noble ambitions. The concept symbolically represented various aspects of London life, so that it appealed to the widest possible audience.