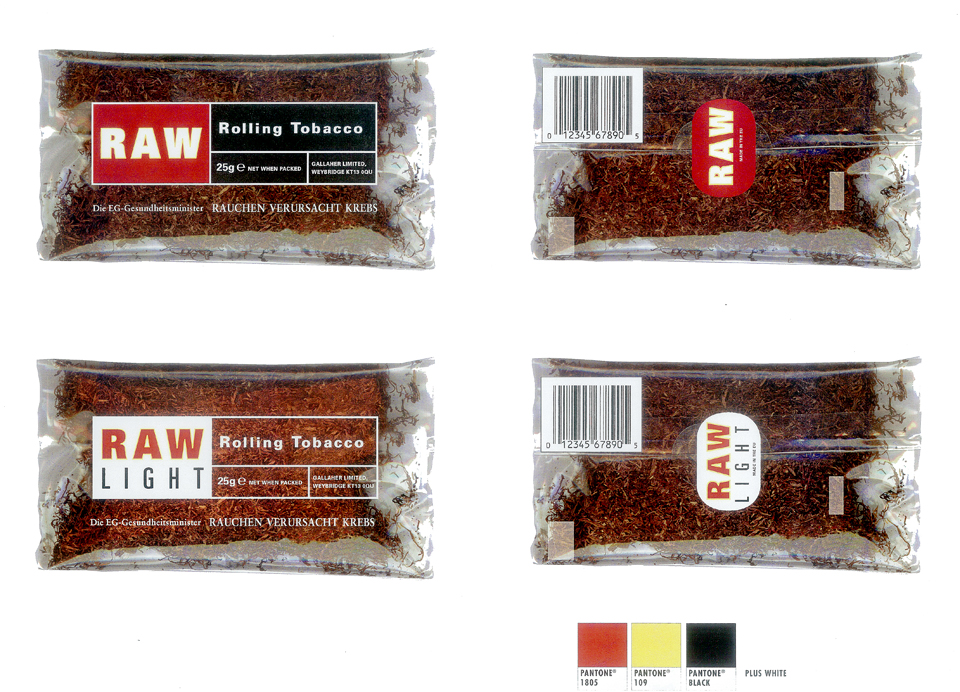 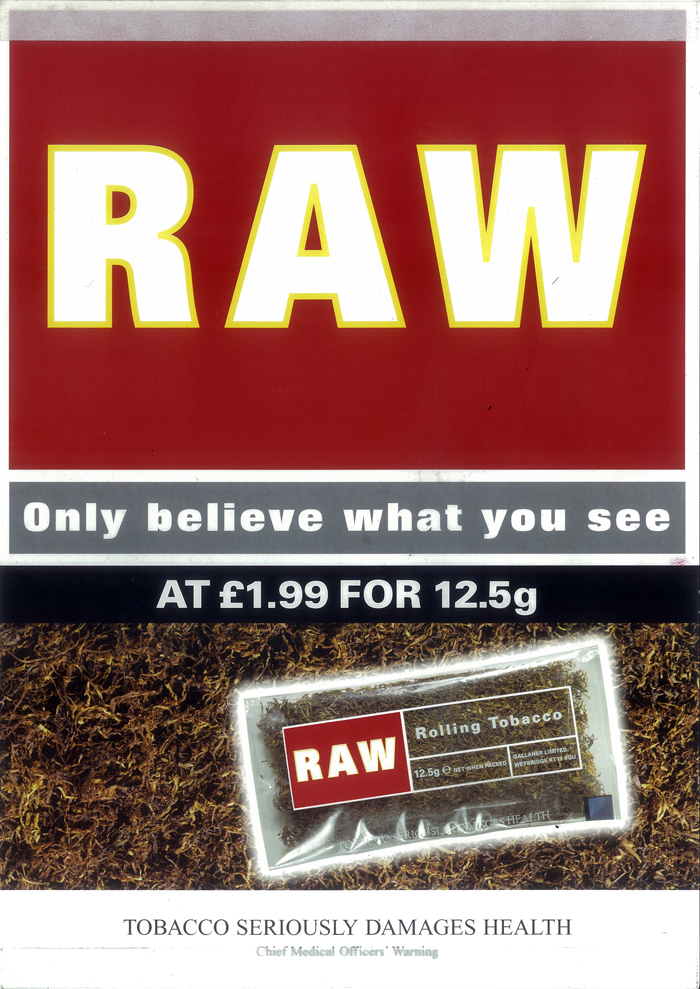 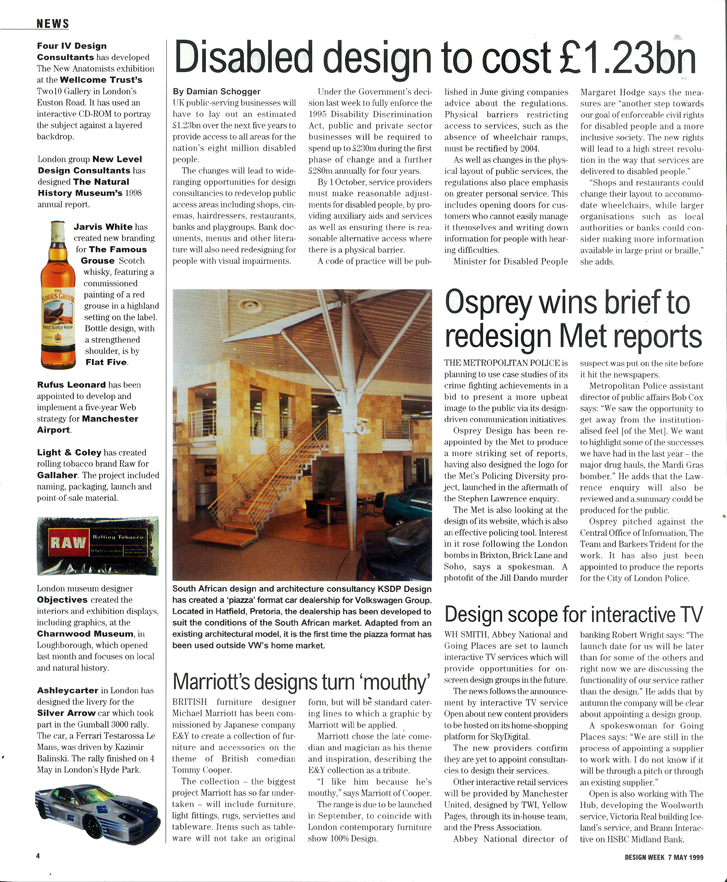 Gallaher Group is a major UK-based multinational tobacco company, manufacturing well-known brands such as Silk Cut and Benson & Hedges. In April 2007 it became a subsidiary of Japan Tobacco.

This project involved creating a distinct look for a new roll-up tobacco product from Gallaher. In this market there was a lot of competition from rival manufacturers. Part of the brief was to be less traditional, to stand out and have a wider appeal. After a long design process it was finally decided that simplicity was the best route forward in what was a very competitive industry.